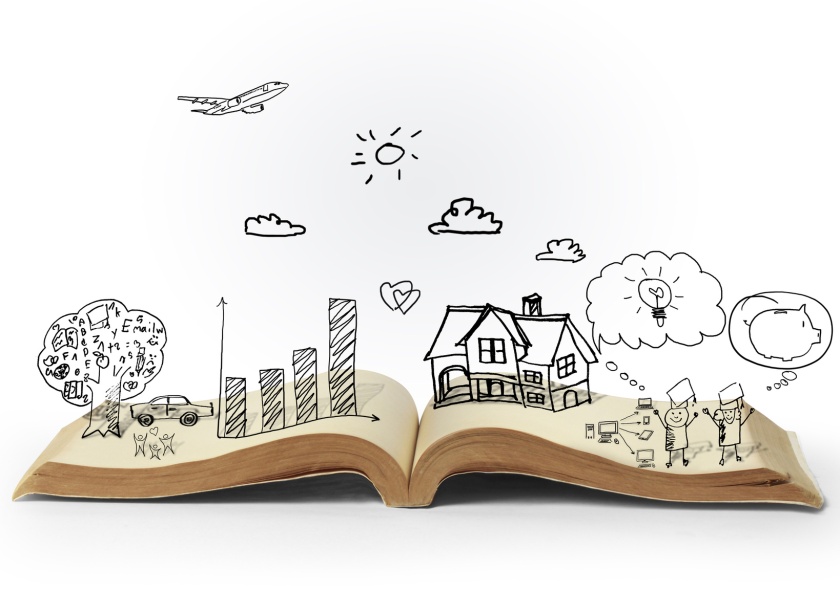 In life we meet a few people who leave a lasting impression on us. We cherish the times that we spent with them and when they are not there, we relive those memories from time to time.

One of my uncles was my personal favorite. My earliest memory of him was when I was about 1st or 2nd standard. On the day of his visit to our home, I used to wake up early, get dressed and help mom with her chores and be ready to hear his footsteps approaching our door.

When he came, he held me close to him and said, ‘Oh! S— is up so early and she has done so much work.’

His appreciation brought a huge smile on my face. His compliments were very genuine and I loved to do anything that he told me to do. He had a way with people which made ever body love him.

I remember one such compliment given by my uncle, when I was doing my Bachelor’s. I used to stay in the hostel for namesake and I always used to shuttle between my hostel and my uncle’s place when the classes were not going on.

One particular day that I was at my uncle’s place, I was cooking a sweet dish made with lentil and jaggery. I was standing in front of the shiny steel stove which had two burners. On one of them was the vessel, which consisted of yellow lentils and jaggery, with just enough water to cook the lentils. After the mixture was partially cooked, I added cardamom. As the cardamom disappeared into the dish, the aroma of cardamom filled the room. The stove was placed in front of a wall which had a big enough window through which I could see my uncle sitting on the bed. He wore a white lungi and a baniyan. His hands were placed beside his hip. His head was bowed down, he leaned slightly forward and his hands clutched the rim of the bed as though the intensity of his thoughts transferred to his hands. The smell of cardamom filled the kitchen and wafted into the other room in which my uncle was there.

He raised his head and looked at me through the window and saw that I was cooking something. He asked, ‘What are you cooking?’

I replied, ‘Sweet dish made with lentils and jaggery.’

He complimented, ‘Sweet dishes made by a sweet lady.’

I smiled and immediately blushed. That was the one of the best compliments that anybody has ever given me. It was also the last compliment that I received from him.

I looked at him, his hands still held on to the bed. Even the aroma of my sweet dish was not successful in completely bringing him into this world from his world of thoughts.