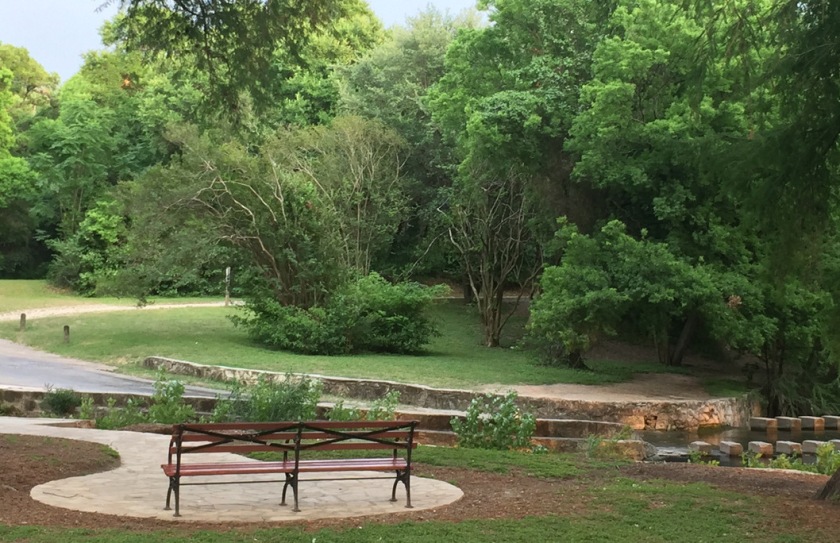 Forest bathing literally translates to ‘taking in the forest atmosphere’ and refers to soaking up the sights smells and sounds of a natural setting to promote physiological and psychological health. In other words, forest bathing is just being in the presence of trees. Forest bathing originated in Japan in 1982.

From 2004 to 2012, Japanese officials spent 4 million dollars to research about the effects of forest bathing. Forest bathing has shown to increase the number of natural killer cells, a type of white blood cells that fight infected or tumor cells. The number of other immune markers increased too. The humans who did forest bathing also had a lower blood pressure, heart rate, stress hormones and depression levels.

Forest environments can be viewed as therapeutic landscapes. The results are not that surprising, given that we evolved outdoors and now we are forced to live indoors. Being outdoors is our natural environment, so we are more relaxed in the presence of trees and mother nature. Another scientific reason is that the trees release chemicals called as phytoncides and inhaling them helps people to relax.

I had my ‘forest bathing’ experience in Brackenridge Park. It is a 343-acre park in San Antonio and was founded in 1899. This park is the most significant archaeological site in Texas, dating back to 9200 B.C. I did not find any archaeological specimens but I enjoyed being in the presence of huge trees. After experiencing the lifeless winter in Cambridge, I enjoyed the lush greenery and all the sights and sounds.

The company of ducks, cranes, and birds was lovely. Whenever I am in the presence of another living creature (that is non-human and non-threatening), I am awed and humbled by its presence. It reminds me that the world we live is a lot more diverse and we are just one of the 8.7 million species.

Enjoy the pics and videos!

Look how tall this tree is! 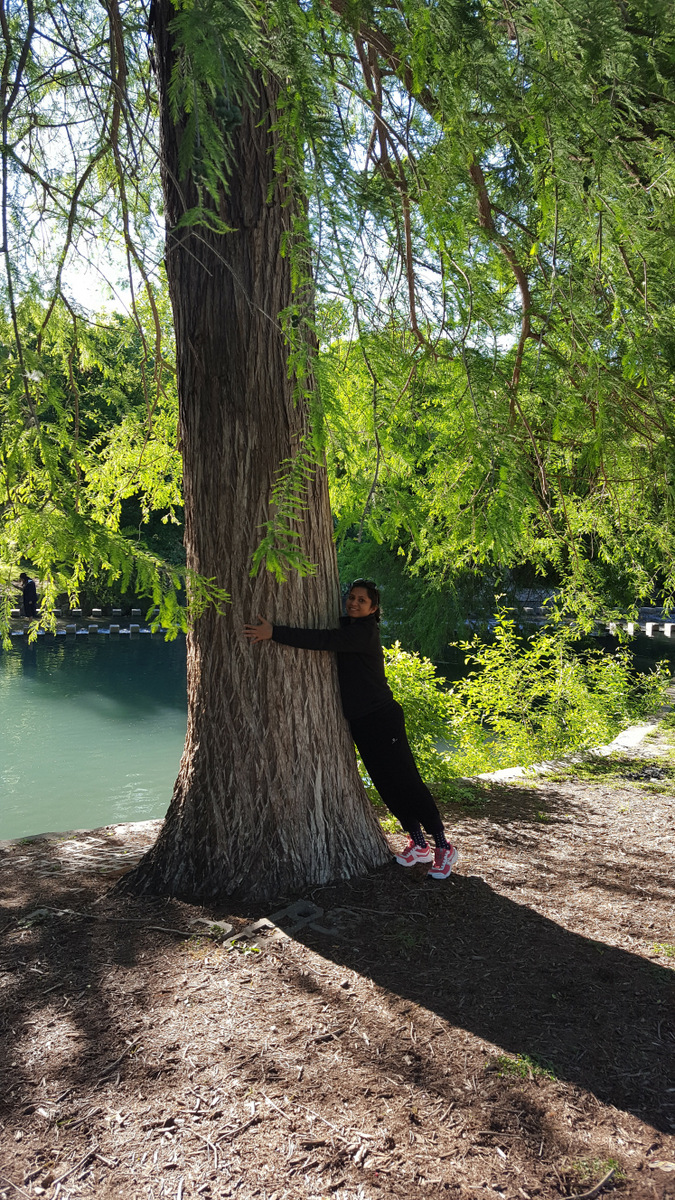 Look how wide this tree is! 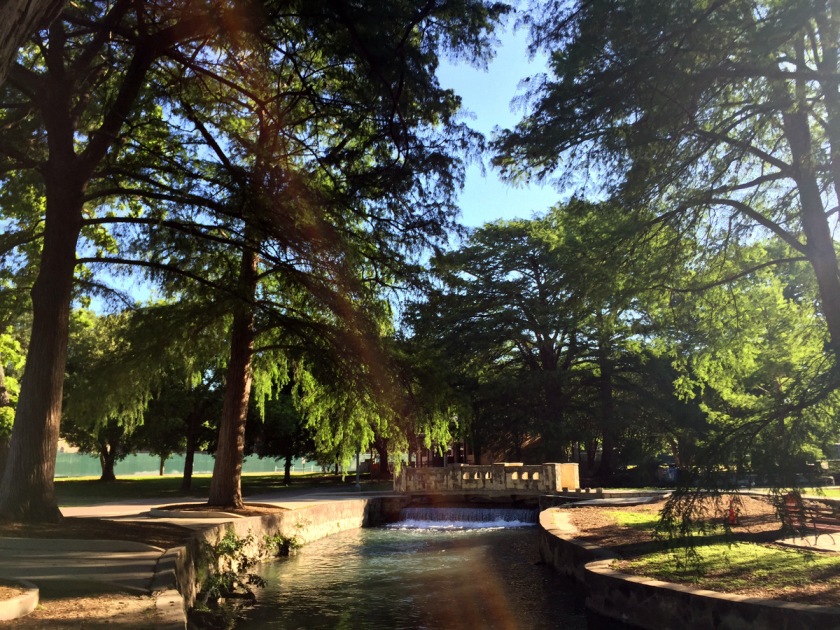 The ancient trees and the waterfall. 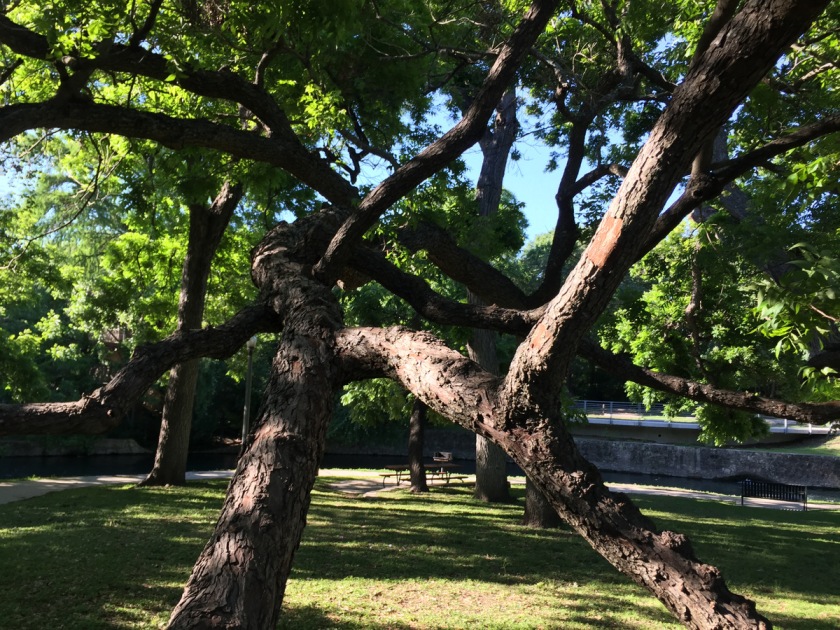 From which tree did these branches originate?

Quote for this post: A nation that destroys its soils destroys itself. Forests are the lungs of our land, purifying the air and giving fresh strength to our people – Franklin D. Roosevelt