Quote for this post: Any home can be a castle when the king and queen are in love. – Found on internet

We went to Casa Loma on a cold, grey morning. It is the perfect time to be inside a castle. This castle was built by Sir Henry Pellat. The 98 rooms castle took 3 years to complete, was completed in 1914, at a  cost $3.5 million. In 1924, Sir Henry Pellatt was forced to leave his home due to financial difficulties and increase in property tax. The castle was leased to architect William Sparling who changed the castle into a luxury hotel.

The hotel was again closed in 1929 as a result of financial attacks during the Great Depression. In 1933, the City of Toronto took ownership of Casa Loma for $27,303.45 and still remains the sole owner of the site.  Casa Loma is a good buy for the city, given that it was priced at $3.5 million in 1914. Each year, about 350,000 visitors tour Casa Loma and the gardens. Casa Loma is also leased for private events.

Casa Loma was split in half by a road called Austin Terrace. Sir Henry Pellat and his staff had to cross the road to travel between the buildings. In order to overcome this problem, Pellatt constructed an 800-foot underground tunnel connecting properties.

The underground tunnel at Casa Loma

The castle also has a garage. The garage has Sir Henry’s cool cars. Pellatt owned one of the first electric cars in Canada. He drove the car without knowing how to brake and crashed it the same day. 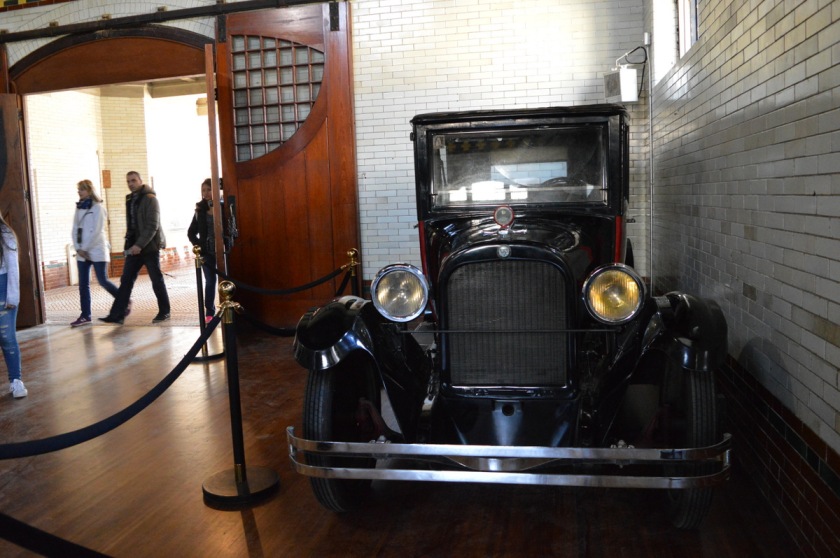 The castle has a beautiful view of Toronto. Many movies were shot at Casa Loma, including X-Men, 13 Descendants, and Pacifier. 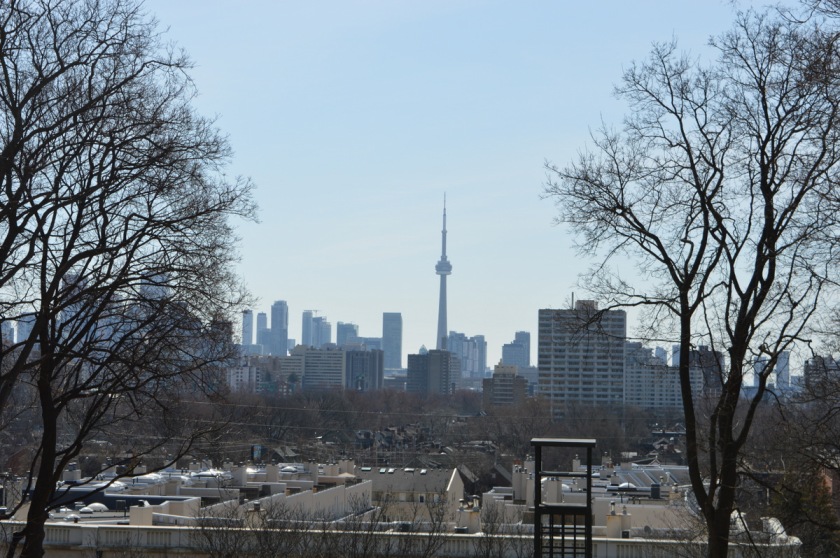 A visit to the Toronto castle is a good way to while away time. Enjoy the pics and the videos!

The Potting Shed, for growing plants all-around the year.

Oak Room was used to entertaining the guests.

The passageway on one of the floors.

The Guest Suite, in Chinoiserie style. 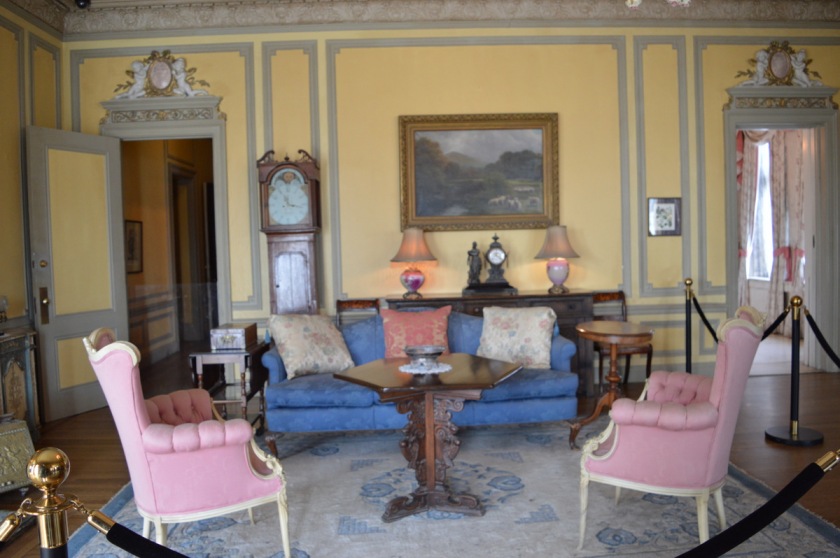 The library. Now, it is a backdrop for taking wedding pictures 🙂